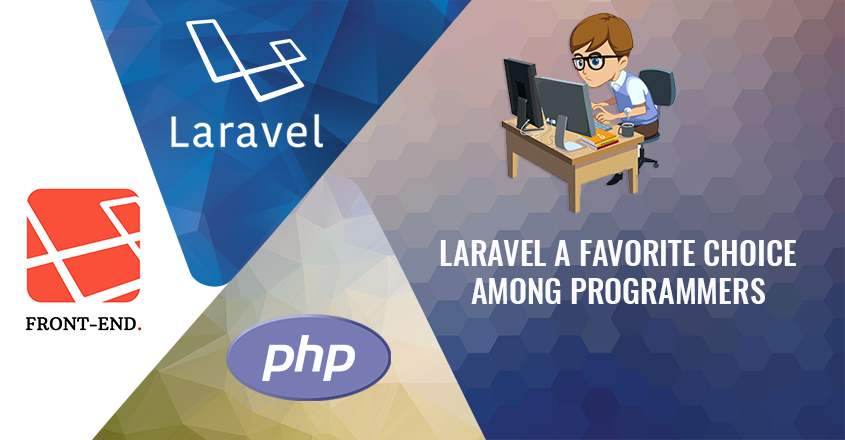 PHP is one of the most popular programming languages around the globe. It is a favorite choice among developers and programmers for large projects, especially after the launch of the latest PHP 7 release. It is utilized the most to maintain and create an internal system of various web applications and web sites. However, the majority of programmers prefers framework instead of raw PHP to develop the applications and websites. When it comes to selecting a PHP framework, programmers just love the laravel PHP framework.

What makes laravel a favorite choice among programmers?

It is an open source web framework utilized to build up web applications. Written in PHP, it is issued in MIT license. When it is required to build everything through the scratch, laravel integration is the best choice. It has turned out to be a trusted platform for offering an array of straightforward solution for programming. The list of reasons why programmers love to use this framework is really long.

Unlike other frameworks, laravel has gone through with various developments after the release of its version 3. It is not just limited to application development, but it can ease out the software development process. It contains all the features of a good framework such as ROR and .Net, etc. Here is a list of features that motivate the programmers to prefer this framework –

At Csoft Technology, we offer tailored laravel development services and develop magnificent web applications and websites for our esteemed clients. Write us now to know more.

Let’s have a conversation.