iPhone Application Development – Where Do I Start? 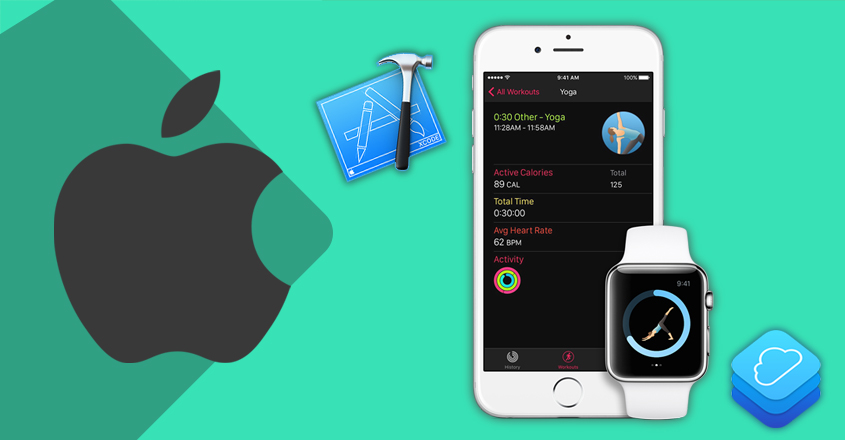 We will not be able to walk you through the entire process of how to make an app but this blog will give some basic information about Apple’s operating system iOS to create an app.

iOS is one of the most advanced, reliable and powerful mobile operating system that powers all Apple companies devices such as, Mobiles and iPad series. iOS is operating system used in Apple computer’s for installations, development and submissions. Under no circumstances, you can do it on Windows.

iOS, a mobile operating system developed by Apple Inc. There are end number of users using iPhone/iPad which creates an opportunity for developers to learn and earn money for creating an applications for the Apple's App Store. With the team of talented developers you can create very effective, elegant and business-centric appealing mobile application for its users.

Apple has its own designed application store where user can buy developed application for their iOS devices. A developer also can create free and paid apps for App Store but the developer will require registration with iOS developer program to develop applications and distribution to the store. There is some cost involved for this development program.

Why do I register for an iOS developer program?

Apple always its user quality applications. There are possibility of junk applications if apple doesn’t charge any fees. So for its users safety small fees applied to upload applications.

These are the key benefits of joining iOS developer program are as follows:

Now, iPhone app development, creating an application for world famous smartphone for different industries and purposes.Creation of commanding app for clients and their users who love iPhone is a challenging task.

iPhone Application Development Advantages and Constraints are as below;

iPhone is the only smartest phone available in the market which dominates all. Approximately 7-8 million iPhones sold globally and even its sale is increasing day by day. Hence, iPhone offers you huge opportunity to develop and sell your application to the millions of users worldwide.

iPhone’s SDK (Software Development Kit) is available for download. This SDK Provides all required tool for the development of an iPhone application. Also, this application can be sell on Apples App store.

iPhone applications are famous and users use these applications for different purposes. The purpose can be entertainment, business, fun etc. and it has become high-priority of an individual’s life.

There are several Advantages and Constraints to keep in mind before development of an iPhone application and the Constraints are:

These constraints/limitations are sometimes frustrating but iPhone is still the market leader in smartphone. There are thousands of different iPhone applications available on the internet which proves its popularity amongst all.
Next

Let’s have a conversation.